One of the devices which Atticus destroyed a while back is a favorite, even though I don't use it often. It's my Griffin PowerMate, which is, in a word, a knob.

Don't get me wrong. It's a nice knob. Very pretty. It's aluminum and the base glows. It turns very smoothly and would be great for all kinds of things which I usually don't do, like video editing. I find myself wishing that I had a version of Tempest on my Mac, because it would make a great spinner knob control. Remember when there were a lot of video games that used spinner controls? How does one play Pong[1] without a spinner or a paddle?

As it is, it serves nicely as a volume knob. But I don't even use it for that very much since I'm fairly keyboard-oriented. I thought it would be nice for movies and such, but that requires getting a USB cable across the room. (Griffin now makes a Bluetooth version of the PowerMate, but I haven't already had one of those for more than a decade like I have with the USB version and I don't think it looks quite as snazzy.)

Well, as is the case with many things with a wire in my life, this nice peripheral was one day the victim of my kitten Atticus's attentions.

I've done more than my share of splicing wires together since adopting Atticus, but this was a somewhat special case, because it's a quite decorative peripheral and sports an attractive clear-over-braided-wire. My wire splices have thus far been much more functional than decorative.

Furthermore, Atticus did a number on this one. Often he's chewed multiple areas of a cable, but this time he gave it a thorough thrashing. It was in a few different pieces, and the remaining pieces were pretty well mauled.

Rather than try to repair the original length of cable, I decided to take what was left intact (about eighteen inches) and give it a new plug. In my most recent Adafruit order I included a USB connector shell. It would be black instead of clear like the original, but I'm not that picky. An ugly splice wrapped in electrician's tape in the middle of a cable is much worse than a single plug which might not quite match. I picked a handsome slimline plug, for what it's worth.

Soldering the wires in place was a bit of a pain. Those are some pretty small wires. It's not like an RJ45 where the wires are slid into place and crimped. Yes, the description on the Adafruit site says that they "are easy-to-solder tabs". I'm not ashamed to admit that my idea of easy and Limor Fried's might be different. The wires go into pretty small spaces, pretty close together. It took me a bit longer than I hoped.

But the end went on nicely. It seems secure, and the PowerMate works. Now I just need to think of something to do with it. 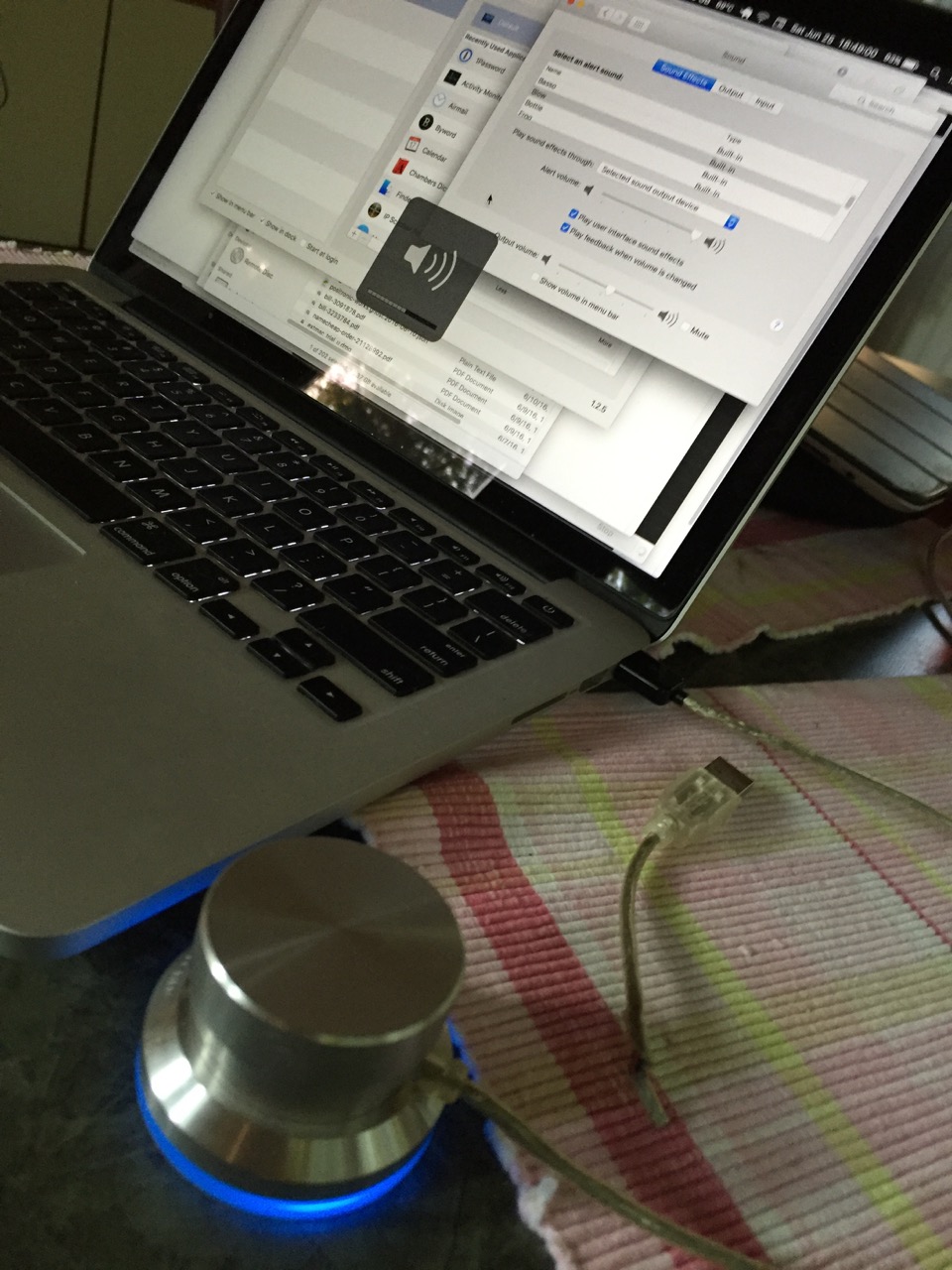 Actually, though this has no drivers for Linux[2], I'm adding to my to-do list to take a look at the raw data that comes from the device and see what can be done. I'm thinking it would make a much nicer control for physical devices than anything I can imagine I'd do with it on my laptop. If I do anything telescope-related with it I'd have to try replacing the blue LEDs with red. Or just leave them turned off. 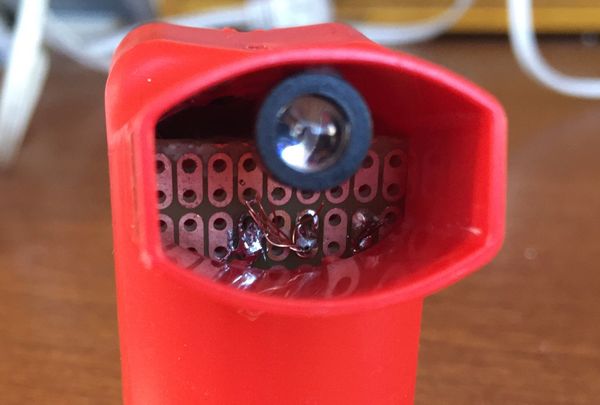 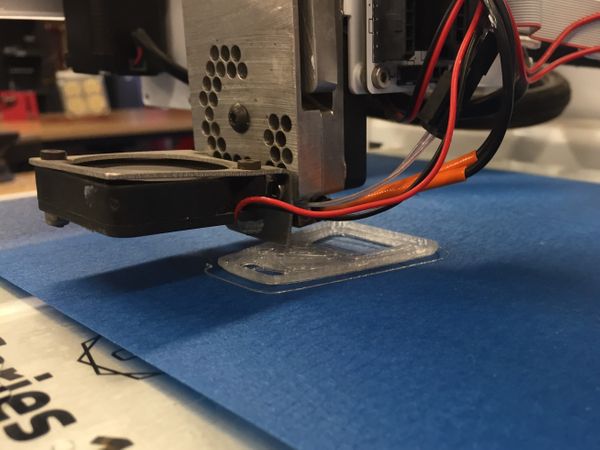 This afternoon I took the Type A Machines Safety and Basic Usage class at TechShop San Francisco. This means that I am now permitted to reserve and use TechShop’s